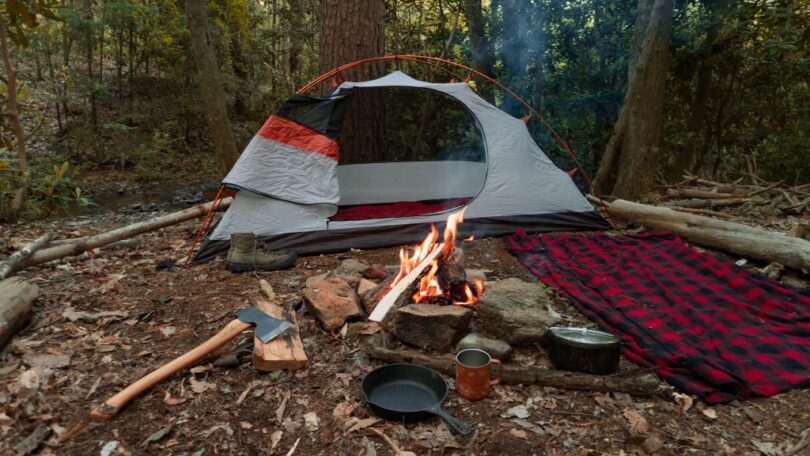 Camping is one of the best activities one could do. It is something you can do by yourself, with friends, and it could be a family adventure. If you’re a fan of warmer climates Florida might be the place where you want to go. Many people do this in the southern part of the US. But, FL is a peculiar place. As you already know it is home to some endangered species, and some very dangerous animals. The Sunshine State is one of those places worth visiting, but at the same time, one that easily scared people want to avoid.

So, if Florida is the place you want to go camping there are a few things you need to know about this state. For one it is the home of cities such as Miami and Orlando. But, you won’t be camping near those cities. They’re for parties and nightlife. You also won’t be doing it near the Everglades national park due to the presence of various animals that you don’t want to encounter. In addition to the Brown Recluse and American Alligator, there are also no-native snakes such as Burmese pythons. Because of facts like these, you need to read is it legal to camp anywhere in Florida – 2022 guide.

Of course, there are dangers to camping in FL, but you need to know where and how. The best part about it is that there are no elevations in this part of the state, so putting a tent is possible almost everywhere. If you’re a fan of dispersed camping, it is legal down there in certain areas. If you want to do it in one of the parks in FL it also can be done, but only in designated locations. So, if the legality of camping is what you’re concerned with, you have come to the right place, as we’re going to cover the places where this activity is legal and above all else free. Also, we are going to talk about the places that are suitable only for tents but also for RVs if that’s your way of camping. 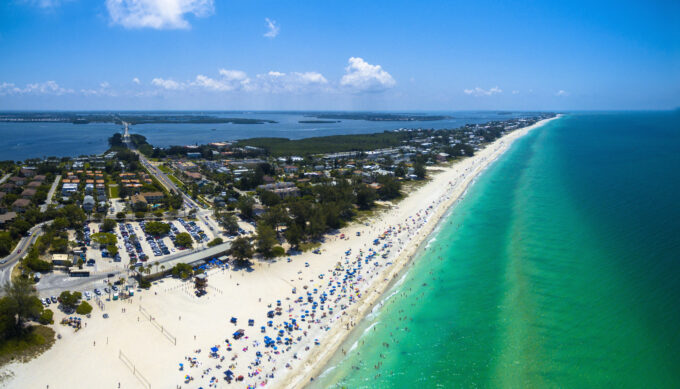 If you’re an RV type of camper, Florida is a place good for it as any other. With time RV camping has risen in popularity and The Sunshine State opened its door to people with RVs. In FL you don’t even have to have your RV. No, it can easily be rented and be a part of your adventure while you are down south. If this is your cup of tea, the location you must visit is Linger Lodge. Here, we are talking about a park and a restaurant. It offers plenty of space for anyone who wants to pack their RV down to Florida. Bradenton Fl offers many parks in this domain, but this one is by far the best option. It is ideal for beginners, and they’ll be surrounded by professional staff that knows their way around both camping and the area. If we have your attention running in the right direction you can learn more about this place if you visit lingerlodge.com. 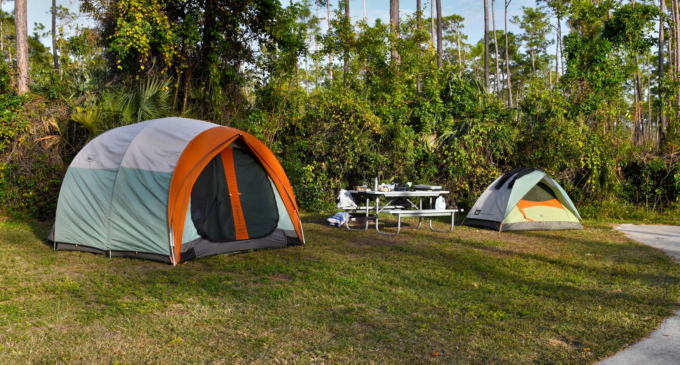 As we said, the Everglades National Park can be your place of choice for camping. We, personally, are a bit scared of it, but everyone has their preferences. After all, we are talking about 1.5 million acres of wetland. It has become a place prominent for its gators and pythons, but we’re not talking about the college football team the Florida Gators which are also famous as the place where Dwayne The Rock Johnsons went to chase an NFL career among their many other accolades. What we’re talking about is the unique nature of this park filled with marshes and mangroves and some weird animals. If you pick Long Pine Key Group Campground as your destination you’ll be surprised by the number of things you are going to see there. It is a great destination, location, and also facility for campers to fit all of their needs. While some of you will be seeking adventure, others will be satisfied with clean restrooms and showers. It is also pet friendly, and you can even start a campfire. 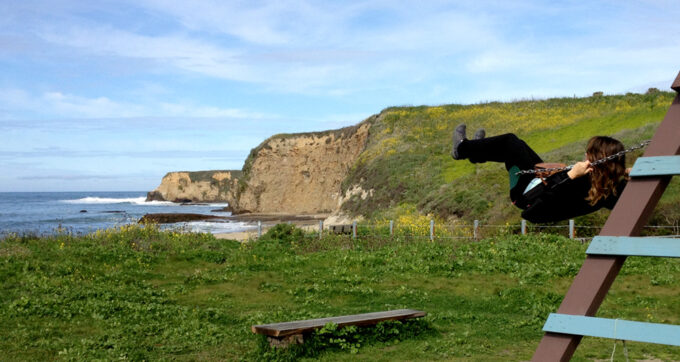 Due to its wildlife and nature, Florida puts a lot of effort into making camping accessible and safe. One of the places you should visit if FL is your destination of choice is the Davenport Landing. It is located in the Ocala National Forest in the central part of Florida. It is a quite vast destination with estimated 385,349 acres in size. The Davenport Landing is set in the north part of it, on the banks of the Ocklawaha River. Back in the day, it was a home for the steamboat fleet, but today it is a quiet and nice place for campers. Recreational hikers love this place for its accessible trails which are set in unique pine wood. The downside of this place is that it doesn’t allow groups bigger than fifteen people. Even if you love the place, your stay will be limited to only four nights. Also, it would be wise to bring plenty of supplies, as this campsite is quite remote and you can only buy things at one place on the campsite, the Salt Springs.

A beautiful name, and a beautiful campsite. If you’re seeking a place near the Atlantic Coast of FL, this is it. A former quarry on Anastasia Island is the place where you want to go. For people who love beaches and sand, this is where they need to be. It is a dune paradise, but not like the desert planet of Arrakis in Frank Herbert’s novel. It’s more accessible and not a place for political schemes. The number of beaches for camping here is almost limitless as the coastline spreads for four miles. It is great not only for camping but also for sailing, swimming, and some recreational bird watching. It offers plenty, but the most come in the domain of privacy as there are almost 150 different locations available as campsites on Anastasia Island.