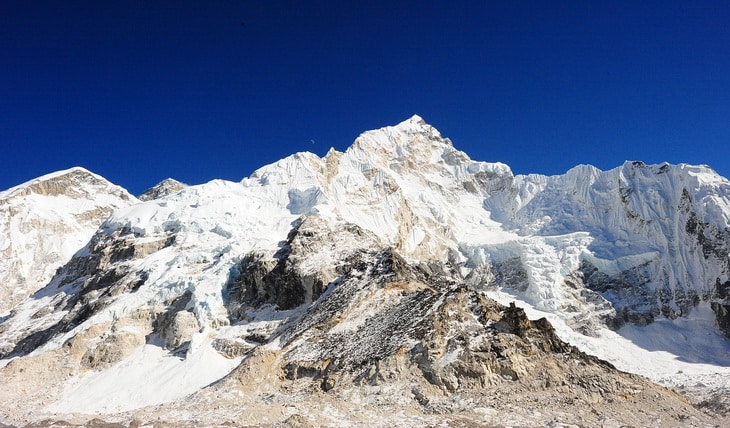 Nothing keeps you pumped up for the outdoors like watching a movie that’s devoted to the topic. Irrespective of whether you’re in need of some inspiration or hoping to go on a retreat to a certain place, watching a few scenes from hiking movies can give you the motivation you need to forge ahead. Hiking can be a strenuous activity, especially if you have never done it before. To get the best out of your outdoor activity, you’ll first need to know a few survival tips which can be obtained from watching these films. Outdoor films create a sense of excitement for those who are about exploring nature.

Some people find the joy in driving the fastest automobiles while others fantasize about surfing the world’s largest waves. Among these are the individuals who don’t feel alive until they explore the highest mountains. Hikers are, for lack of a better word, enthusiastic. They brave the toughest natural settings at altitudes that require oxygen tanks, and discuss edema, death zones, and losing limbs like everyone else talks about paper-cuts and blisters. 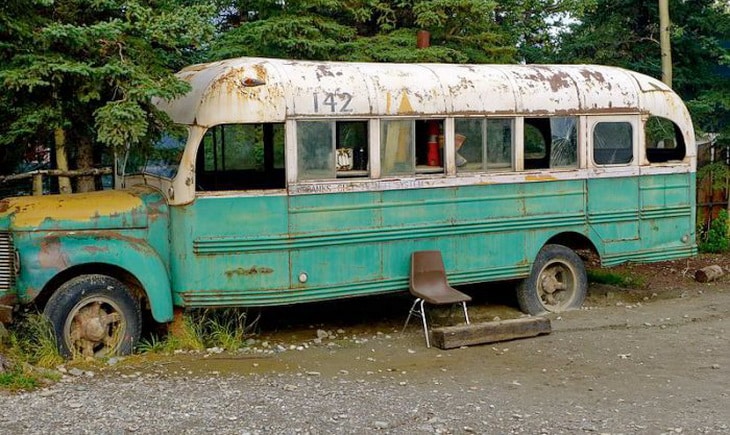 What makes these individuals want to subject their lives to danger for a few minutes on frozen mountains? This issue is a common denominator of all films with mountain-climbing themes, and a major reason why the audience of these movies are attracted to such perilous extremities. This article will talk about some of the best hiking films and what these movies teach us about outdoor exploration.

WHAT YOU NEED TO KNOW BEFORE GOING ON A HIKE

When you think about hiking, perhaps you imagine a group of road-tested individuals with oversized backpacks finding their way through epic mountains for an extended period. Hiking is more than just climbing. For a comprehensive guide on hiking and backpacking, see our article on this. 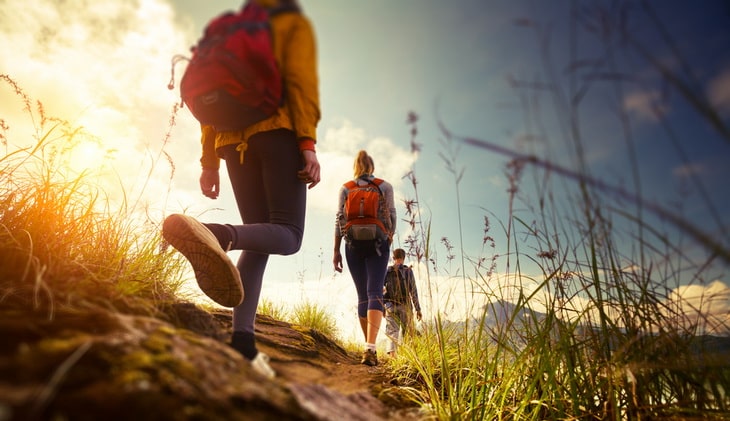 As revealed in many movies about backpacking, a lot is involved, including planning, making important decisions, deciding to live or die, making sacrifices and many other intricate factors. Before you can hit the trail, here are other important aspects you’ll need to know.

If there’s anything to learn from the best movies about backpacking is that it’s always important to carry the right essentials as these are crucial for outdoor survival. Here is a list of the items all hikers should know about.

Apart from the above, it’s advisable to carry an insurance card, a photo ID, and a credit card of emergency cases. 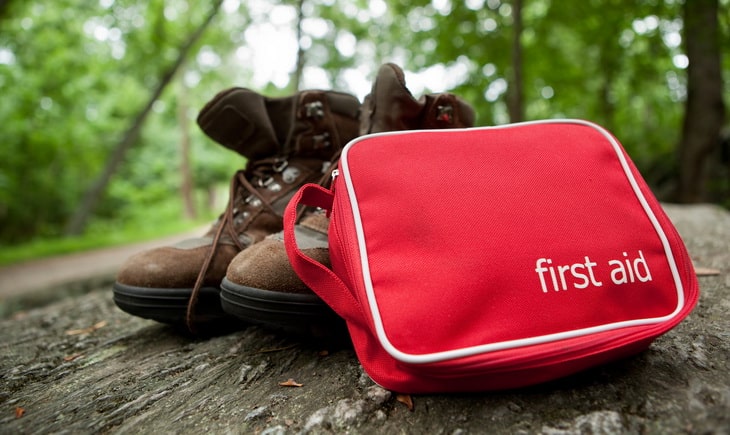 Also, bring your toilet supplies so you can conduct your business with comfort.

BEST HIKING MOVIES OF ALL TIMES

The synopsis of this movie is that Hopkins Anthony is a Gazillionaire. He is married to a lady who is cheating on him with his business partner. While heading to the mountains, Anthony and Alec (his business partner) crash land in the woods where they have no option but to survive and outrun a bear. Through his prior survival techniques, Anthony Hopkin is able to survive the wilderness while his friend Alec doesn’t. 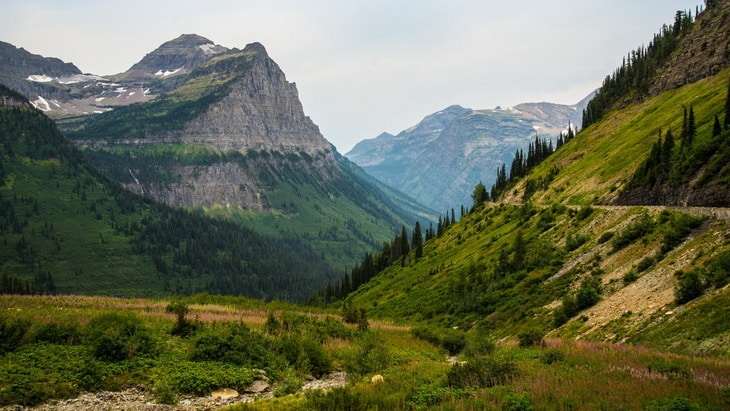 What we learn from this movie is that reading a survival manual can help a person to save their life in the wilderness. Additionally, composure under pressure can help save a life when on the outdoors.

This tragic movie is based on a book by Jon Krakauker, an author, and adventurer. The intense drama in the movie details the events of the infamous Mt. Everest disaster where eight mountaineers died, and several others got stranded when an unexpected storm struck the mountains rendering the hikers helpless. 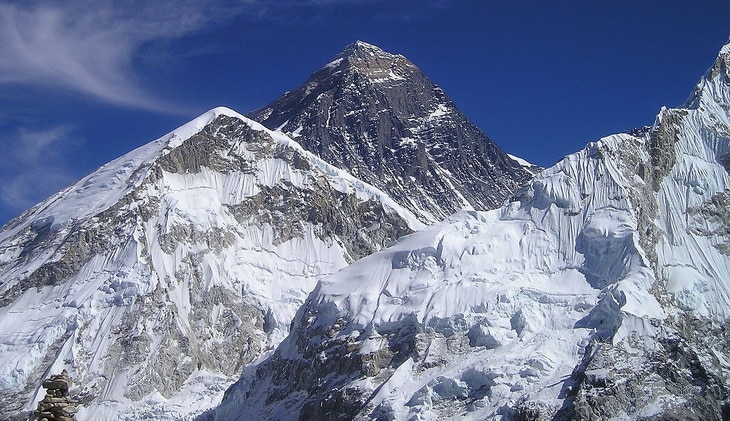 There are some takeaways from this thrilling film including:

This movie is a survival thriller which is not based on a true story. It features siblings Annie Garrett and Peter Garrett. Their father, Royce, dies while climbing the Monument Valley. After two amateurs leave the entire family dangling, the father forces the son to cut him loose so he could help his children to survive. After the fall, the son (Peter) retires from climbing and resolves to become a wildlife photographer while Annie decides to become an established mountain climber. 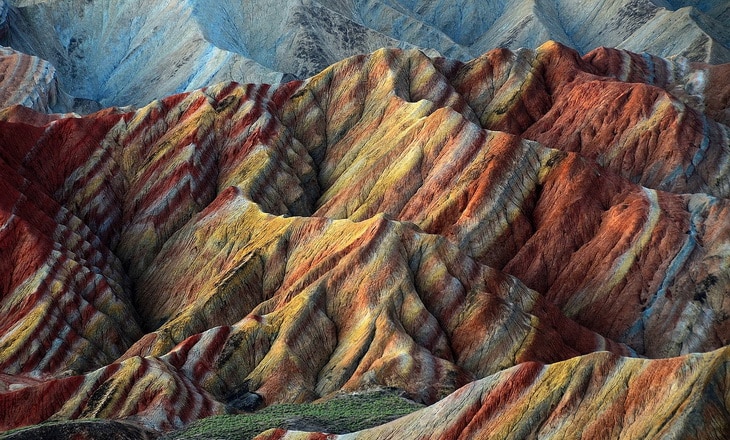 A few years later, Annie resolves to climb K2, the second-highest mountain in the world. After inclement weather forces Annie and her crew to be trapped, the brother – Peter – must assemble a team to attempt and save Annie from a fate that is similar to that which befell their father. As the movie progresses, we get to learn about survival instincts and skills, aspects which are crucial for outdoor survival.

The bonds of hiking partnership, human resilience, the capacity of a man to survive, and the travails of mercilessly scaling dangerous terrains – KevinMacDonald’s film, “Touching the Void” has everything you would expect from a hiking movie. This film is a true story of Simon Yates and Joe Simpson, two climbing peers from Britain who in 1985 ascended the West of Siula Grande in Peruvian Andes. As they went down from the peak, Joe’s greatest nightmare becomes a reality after he broke his leg.

Using a clever rope technique, their descent suddenly transforms into a rescue mission. Their predicaments get worse when a sudden storm hits to interrupt their mission down the cliff. Over one steep, Joe is left suspended and out of Simon’s hearing or sight range. Believing that Joe is dead, Simon decides to suddenly make a decision that would be filled with controversy in the eyes of the viewers – he cuts the rope. What transpires next is better left unsaid for those not familiar with the events that occurred next.

The events that transpired have recounted to us in a classic talking-head style, while the hike is excellently reenacted by Nicholas Aaron (Simon) and Brendan Mackey (Joe). Complex close-ups of ice-axes and crampons, add an almost strange effect and the scene arrangements by MacDonald’s furiously collocate fragile human with the unforgiving nature. One of the horrific yet legendary hiking stories-turned-survival accounts to have ever occurred, the events in this film ignited continuous debates among the hiking community over the decision made by Simon, and also make for a remarkable and extremely visceral experience among the viewers.

One of the best and most fascinating films made on the topic of mountaineering, “The Wildest Dream” by Anthony Geffen follows parallel tales seventy-five years apart. The film is narrated by Liam Neeson, with the first story of 1920 that recounts the first fateful attempt to hike and reach the peak of Mount Everest by George Mallory and his climbing peer Andrew Irvine. The second tale talks about the events of Conrad Anker, the person who discovered the frozen body of Mallory in 1999. Along with his peer Leo Houlding, Conrad followed Irvine’s and Mallory’s steps in an effort to find a solution to the mystery of whether or not they had reached the summit. 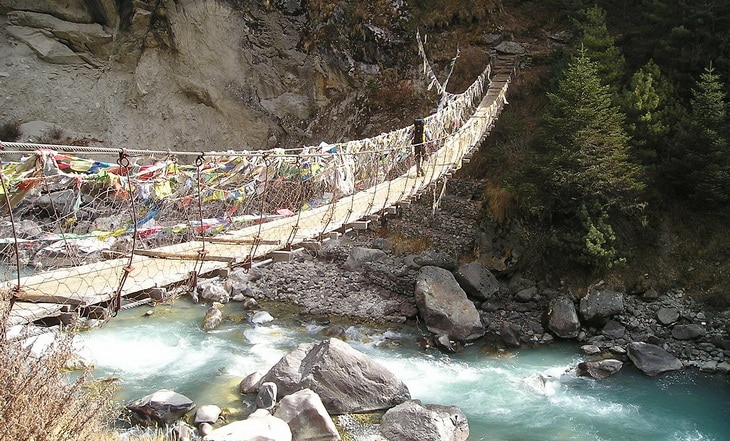 One of the greatest questions that surround Mallory’s body was whether he was on his way up or down the summit. Intertwined with a thrilling vintage mountain film from the twenties, the amazing person of George Mallory along with the two loves of his life – his wife and the Everest itself – make this movie an infinitely compelling film. As intoned by Natasha Richardson and Ralph Fiennes, the letters between Ruth and Mallory are ingeniously insightful, not least in how the letters uncover George’s obsession with the mountains.

When Mallory was asked why he so much wanted to climb the Everest before, his reply was simple and straightforward, a three-word phrase that is now ingrained in the mind of every hiker – “Because it’s there!” How the stories unfold in “The Wildest Dream” is what makes this documentary one of the greatest films of recent times that touches on the subject of mountaineering.

WHAT WE CAN LEARN FROM HIKING MOVIES 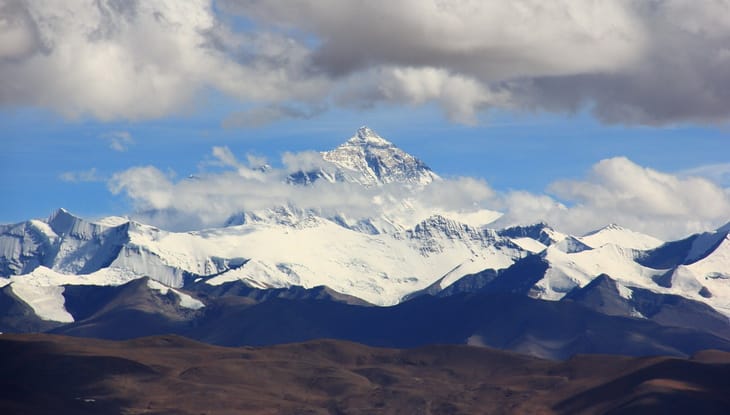 What can be gathered from all movies about backpacking is that determination and sacrifice go a long way in ensuring that you help yourself or the loved ones survive the outdoors. Doing what is important to anyone involves making sacrifices. The outdoor life is about acknowledging the fact that we have the capability of doing anything we desire if we simply realize that it’s not possible to do everything we want.

It is possible to throw away your current obligations and decide to take a hike on the Appalachian Trail, but this will include some element of sacrifice. You may have to leave your loved ones behind or even quit your job so as to achieve you long time desire of hiking the Everest. 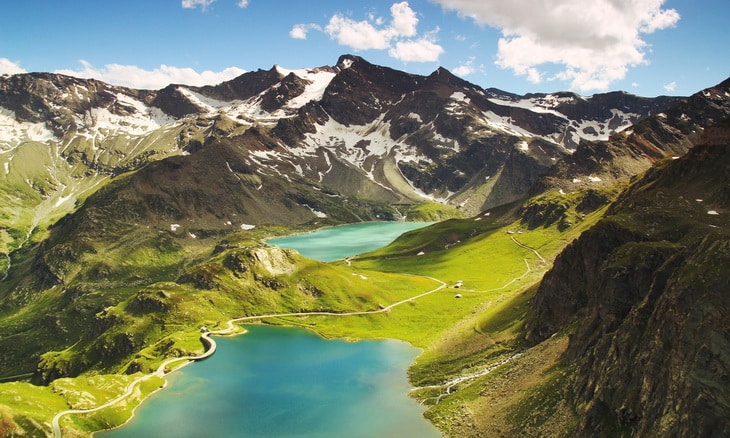 In scenarios that are less extreme, we can use this thinking to other sections of life. You may decide to quit your job and move to another one that is less stressful, prompting you to take a pay cut. You may obtain an early retirement, but you’ll have to forego buying a new automobile every two years. You can do whatever you desire, but you will need to acknowledge that sacrifices need to be made.

Sacrifices can also be made on the trail. We have seen movies where people give up their lives so as to save the lives of their loved one. Being an outdoor enthusiast can also require you to possess the ability to sacrifice on behalf of everyone else. Be ready to give up whatever you have so you can save the life of someone else even when it means giving the last piece of snack you had with you to save the life of a peer who is almost dying of hunger.

Movies about backpacking teach us a lot about aspects of survival. Among these are the issues of perseverance, preparedness, determination, self-awareness, and sacrifice. To cultivate a life which revolves around meaning, you will need to make sacrifices. In the wilderness, a sacrifice is worth it.

You simply need to identify what’s more important to you and conquer that fear of missing out. That way, you’ll be able to live without worrying about the things you are missing and instead focus on what is ahead of you. This is what hiking is all about! 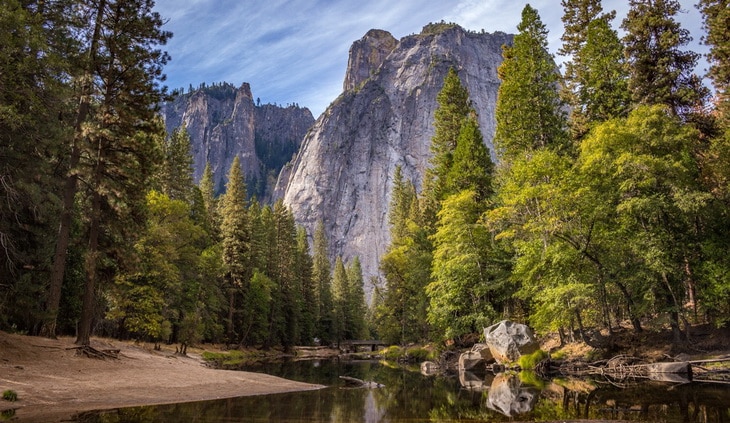 Have you watched any hiking movies? Which are your favorite and what did you learn? Please let us know by posting your comment below. We will be more than excited to hear from you.